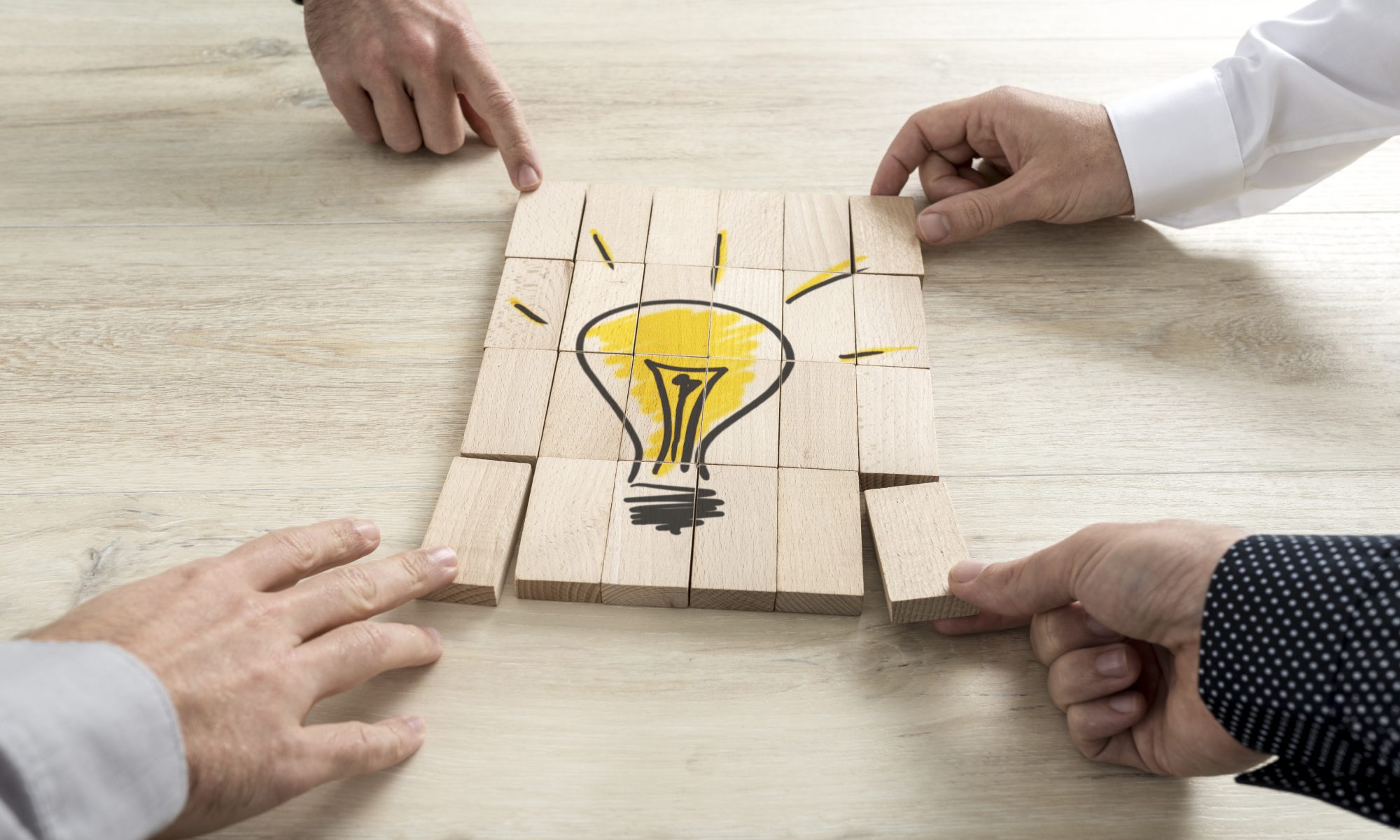 How much of an impact does Emotional Intelligence have on your career?

The research says (in a nutshell) ‘a lot!’

So, with that in mind, you might be asking yourself; what exactly is emotional intelligence and what does it look like?

There are a range of definitions, but one I like is the GENOS definition which states:

Emotional intelligence is the ability to; perceive, understand, express, reason with, and, manage emotions within oneself and others.

Importantly, when applied at work, emotional intelligence is about how intelligently you use emotions to get positive results.

There are a range of models and frameworks which articulate the range of emotionally intelligent competencies, however when you read through the scientific literature, they can all be covered by the following:

1. Noticing and understanding emotions in oneself.

This involves the ability to understand one’s deep emotions and to be able to express them naturally. A person with high ability in this area will be better than most people in sensing and acknowledging his or her emotions.

2. Noticing and understanding emotions in others.

3. Effective regulation of emotion in oneself.

This involves the ability to effectively deal with one’s own emotions. A person with high capability in this aspect will be better than most people in preventing his or her emotions from automatically influencing his behaviour. For instance, when a person with high emotion regulation skills experiences anger, he will be able to manage the anger in such a way that he does not say or do anything that he may regret.

This relates to the ability to make use of emotions by directing them toward constructive activities and personal performance. A person who is highly capable in this aspect is able to encourage him- or herself to continuously do better. He or she is able to direct his or her emotions in positive and productive directions

Intelligence is your ability to learn, and regardless of how many facts and figures you learn, your IQ is the same at age 15 as it is at age 50. Emotional intelligence, on the other hand, is a flexible set of skills that can be acquired and improved with practice. Although some people are naturally more emotionally intelligent than others, anyone can develop a high level of emotional intelligence if they want to.