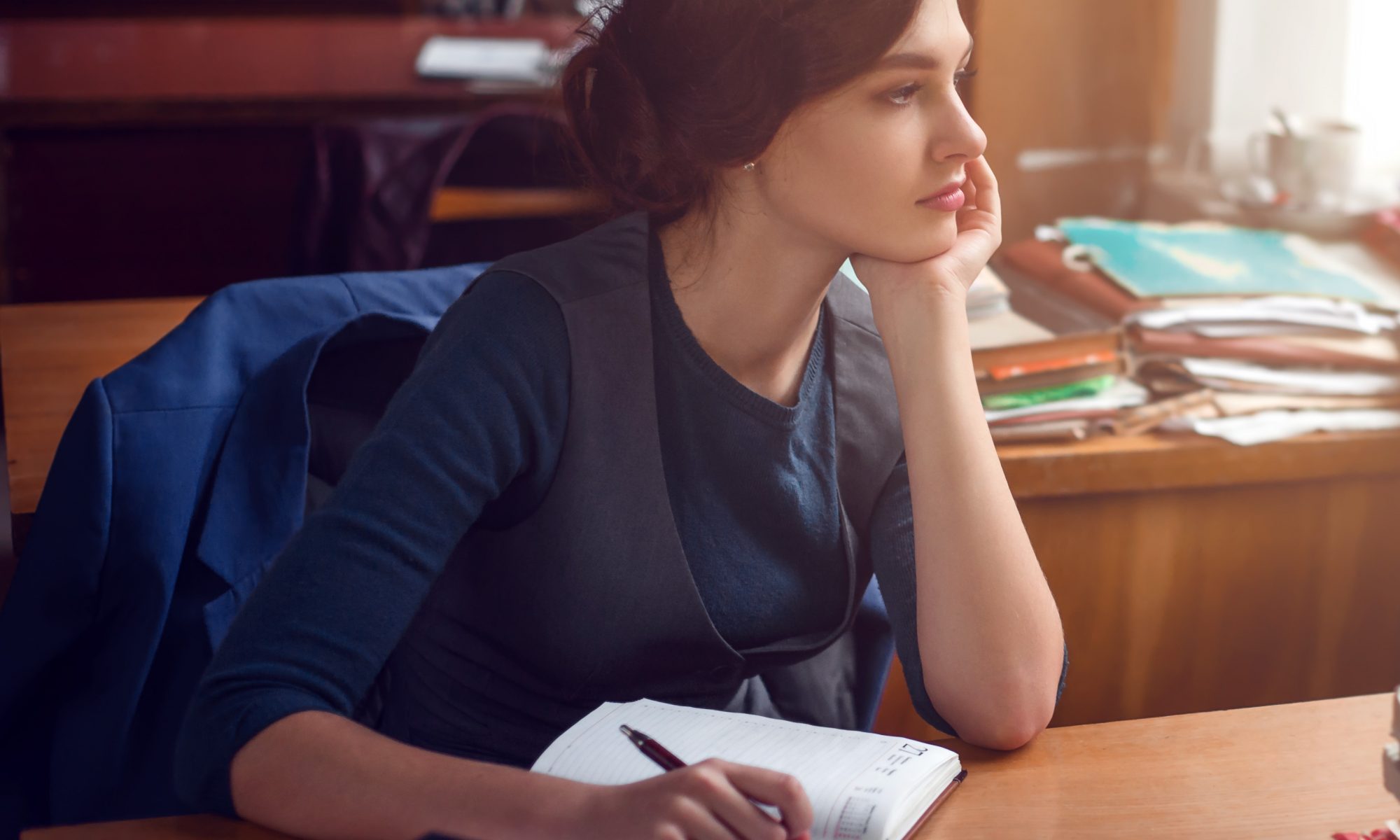 I want to talk with you about that voice in your head. You know the one, it’s always there. The one that reminds you that you ‘cannot’ do something, or that you have never been any good at something else… It reminds you that; ‘I can’t sing, I can’t dance, I can’t lose weight, I am useless at maths, I have a terrible sense of direction’, and so it goes…

Our brain is quite incredible. We tell ourselves stories all the time and our brain accepts these stories as true or fact, until or unless, we tell it otherwise. Mostly we do not even recognise that we are telling ourselves these stories. The thing is, these stories can be holding us back from achieving our potential or being able to do the things we really would like to be doing.

To this end, we end up creating our own versions of ‘reality’.

But what is reality, really?

In any given moment, reality can be changed because reality is based on the observer or individual. We know that through the varying accounts of eyewitnesses provided at any given crime scene. Five different witnesses can mean five different accounts of what did or did not happen. Our reality is merely our brain’s understanding of the world, which is based on our own and individual experiences, beliefs and self-talk.

Think about this: it is said that on average we verbalise about 16,000 words a day and that we have anywhere from 50,000 to 70,000 thoughts per day. Now think about all those thoughts. How many of those do you think are factual, and how many of them are really assumptions, judgements or stories we are telling ourselves. Just think about that for a moment.

To add to our assumptions, judgements and stories, all of these thoughts are interlaced with complex emotions. Some are positive and helpful, such as: ‘I’ve worked hard on this report and will ace the presentation at today’s Board Meeting’. Others are negative and less helpful, such as: ‘She doesn’t like me, I am useless at data analysis, why am I always the one who (insert your own, why does this always happen to me here)?’

It is important to recognise that we can change that perspective at any moment. One of my all-time favourite TED Talks is The Happy Secret to Better Work, by Shawn Achor. In that talk, he says: ‘We’re finding it’s not necessarily reality that shapes us, but the lens through which your brain views the world that shapes your reality. And if we can change the lens, not only can we change your happiness, we can change every single educational and business outcome at the same time.’

Let me give you an example of when I saw this in action. It is an example that most people will relate too, as many people have a strong aversion to the idea of speaking in public.

I had a colleague approach me once and ask ‘who was the worst-case scenario I had ever worked with, in terms of a person not being able to speak in public, and who then went on to become a public speaker.’ I laughed and said ‘well, that would have been me’. I then went on to explain my story to her. Up until my mid-twenties, the mere thought of speaking to a group of people terrified me. If I had to speak to a group, I would physically sweat and shake and my voice would stammer so much, I could barely get words out. It was awful. I can still see the looks on people’s faces, which tended to be more horror than pity. I couldn’t even sit with a group of people at a table and contribute to a conversation. Fortunately for me, I recognised that this wasn’t helping me at all, and (long story short), I attended a public speaking program and learned how to speak in public.

It certainly wasn’t easy and the only way to learn how to do speak in public is to actually speak in public. However, I then went on (a very short time after that) to start a career that required me to speak in front of groups of people every single day and I loved it and continue to love it. In fact, I couldn’t have had the career I have had and all the wonderful experiences I have enjoyed without having learned to speak in public.

Having said that, my story is not the example I want to highlight in this article. Rather it is my colleague’s story of when she approached me and what followed. After I gave her a brief overview of my own story, she said to me. ‘I know that in order to progress in my career I need to learn how to speak in public.’ She then went on to say in a very strong and certain voice, ‘However, I will never be able to speak in public’.

I stopped her right there. Can you see what she was doing? Did you hear what she said? Every time she thought to herself or said out loud ‘I will never be able to speak in public’ her mind replied ‘OK’. She was giving herself permission to not even try, because she ‘knew’ she would never be able to do it.

I asked her to simply change what she was telling herself. Instead of saying ‘I will never be able to speak in public’ I suggested she say, ‘I am not comfortable speaking in public yet’. That simple rewording, and in particular, adding ‘yet’, can be very powerful. It tells your mind that this thing (you used to say you could never do) is now a possibility and maybe you will be able to do it in the future.

I was so proud of my colleague. Not only did she take my suggestion on board, but three weeks later she came to see me and told me that she had enrolled in Toastmasters (an organisation that teaches public speaking skills). Naturally, she was still very nervous about public speaking and told me that she planned to attend a few meetings and give herself permission to get up and speak when she felt ready.

Notice the ‘when’ rather than ‘if’? It was less than a month later that she came to see me and excitedly told me that she had spoken to the group at her meeting the night before. Honestly, I could not have been happier for her. In less than two months, she had gone from someone who ‘would never’ be able to speak in public, to someone who had spoken in public and would go on to learn to become very comfortable with it and end up enjoying it.