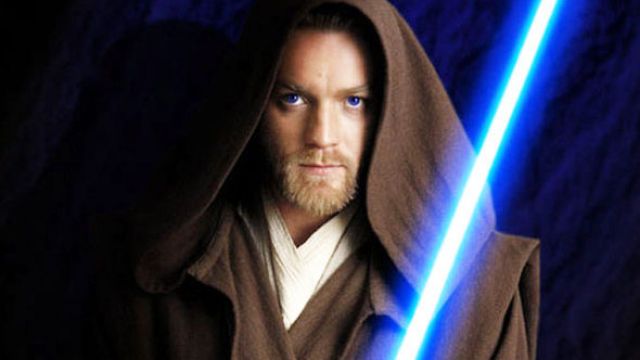 I find that change in wording quite fascinating.

Naturally, Hollywood likes to promote its individual hero’s, hence I suspect the reasoning for the wording change. However the reality is that even the best Hollywood hero or superstar, would not and could not achieve success without the support, advice and opportunities provided by others. When you think about it, is there anyone that you can name who has succeeded completely on their own? I am sure you have read or watched many an interview where the subject in question was being asked about their success or achievements and they have said something along the lines of ‘I couldn’t have done it without…’

Many people are raised to compete or to be the best in their field which can often spur on remarkable, seemingly individual, achievements. Think of an Olympic swimmer who wins the gold medal, and then think about that individual’s family members and loved ones who may have sacrificed sleep and family holidays or even moved cities or (in some cases) States in order to get that person to the training pool every morning at 5 am and to engage the best coaches.

No matter how capable you may be, you simply do not have all the answers. Even ‘geniuses’ do not innovate, discover or problem solve on their own. Interesting side note; Thomas Edison was a prolific inventor with over 1900 patents. Yet, historians have struggled to determine if he ever actually invented anything himself. It seems that most of the inventions credited to Edison were created in collaboration with the team of inventors who worked with him.

In the workplace and our careers, we need other people to inspire us and coax out our creativity. The key is surrounding ourselves with people who bring out the best in us and not the stress in us.

You may have heard Jim Rohn’s famous statement, that we are the average of the five people we spend the most time with. Now, I suspect five isn’t actually a magic number, just like some may say ‘it takes 21 days to form a habit’, or that ’10,000 hours of practice/application makes you an expert’. I would suggest that the numbers are arbitrary, rather it is a matter of consistency, and regularly applying yourself to something. In this case, consistently surrounding yourself with people who support you, lift you up, encourage you and in particular, challenge you to think differently.

Think about the people in your life that you spend most of your time with.  Now consider the impact they have on you. Is it positive? Do they challenge and develop you, and if so, to what extent? The height of your potential is predicted by the people who surround you. This doesn’t mean that these people are always positive. There are times when we really need to hear constructive criticism. It can be a brilliant opportunity to learn and to grow.

Now consider yourself and how your behaviour and actions impact those around you. As Aristotle famously stated; The whole is greater than the sum of its parts.  Are you as positive and inspiring as you could be? Are you lifting others up? Remember, in order to have others bring out the best in you, you need to be able to bring out the best in them too.